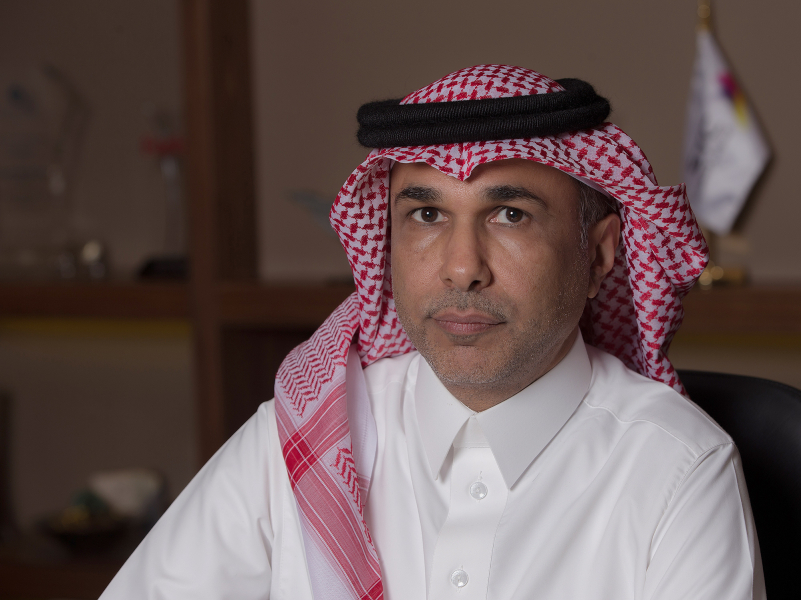 Eng. Nasser S. Alnasser, acting CEO, STC said that the increase in net income was a result of the continued comprehensive programme to improve operational efficiency and cost optimisation initiatives.

Further, the DARE strategy is well aligned with the information revolution that is taking place globally through technologies such as Internet of Things, Information Security, Data Analysis and Artificial Intelligence. He emphasised that such a technological advancement in the areas of digitisation and connectivity is a critical contributor towards the Kingdom vision 2030 and NTP 2020.

At the 2018 Mobile World Congress (MWC) in Barcelona, where STC signed important MoUs and agreements with companies like Nokia, Huawei, Ericsson, ZTE and Juniper in the areas of IoT, 5G, smart content and digital infrastructure.

Additionally, STC has signed a MoU with The General Sport Authority (GSA), the Saudi Arabian Football Federation (SAFF). The agreement gives STC the right to obtain the exclusive broadcast rights for the local competitions, the Saudi Professional League, the King Cup, the Crown Prince Cup, professional league matches and all the Saudi national team matches, of which SAFF retains the broadcasting and sponsorship rights. 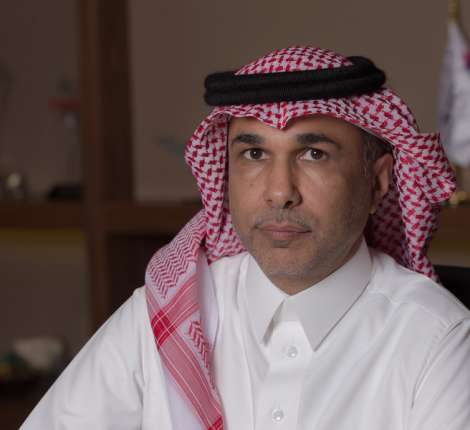 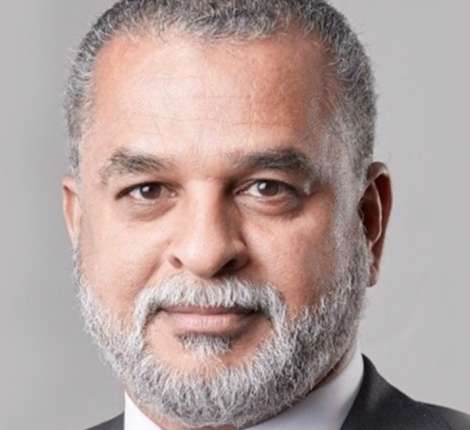 Batelco offers a new option for international connectivity with BGN 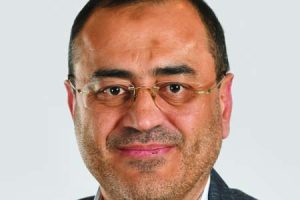